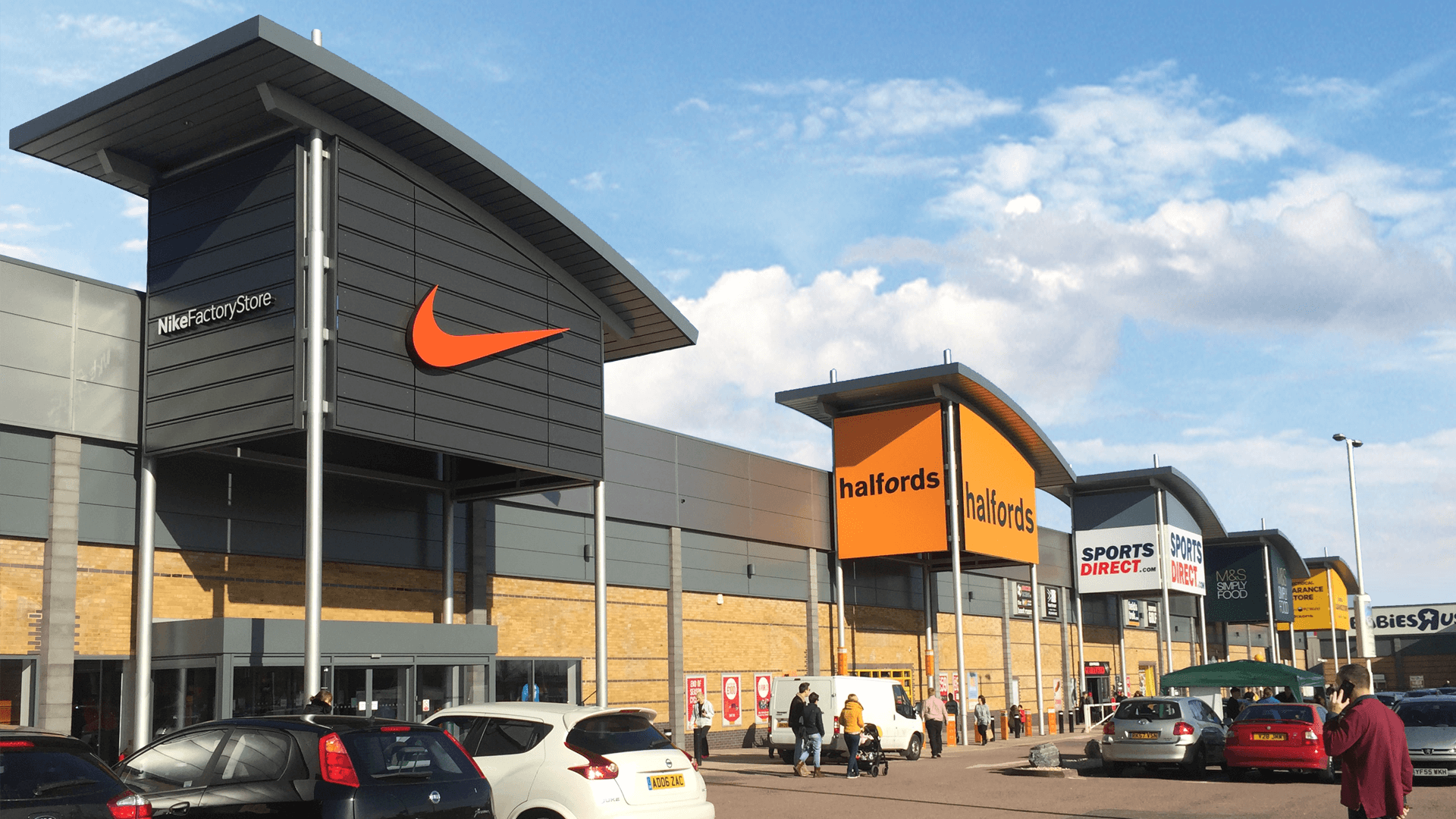 Universities Superannuation Scheme acquired this very successful 150,000 sq.ft retail park which lies directly adjacent the A10 in Enfield, North London. We were appointed to pursue various short, mid and long term asset management strategies they have for the park.

The first tranche of works involved the extension and sub-division of an existing retail unit including over cladding and introduction of a new entrance feature.

The second phase of work focused on the remodelling of the remaining retail terrace, upgrading the existing unit façades and rolling out new signage features and cladding principles as introduced in phase I to introduce consistency and identity throughout the park.

Finally, we were instructed to deliver a pod unit, situated to the south of the main retail terrace, comprising accommodation for three retailers. The scheme received planning approval in October 2013 and the units were handed over late 2014.