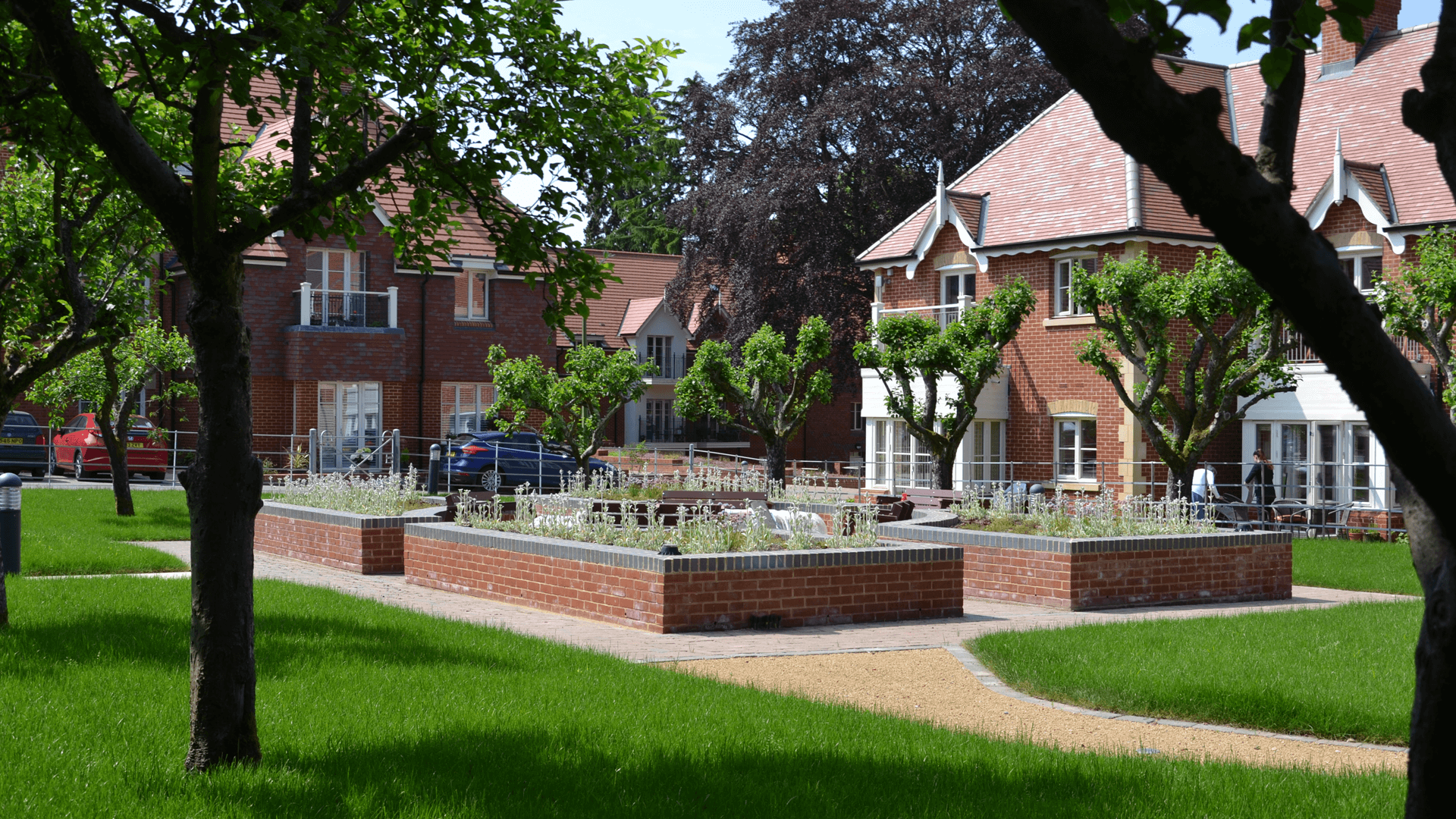 Assess, evaluate and apply – Why architects must constantly seek to learn and improve on their designs

In July last year, Urban Edge Architecture spent 24 hours in one of its retirement village projects in Hampshire as part of a lessons-learned exercise. You would think that such exercises should be common practice in our industry, yet often design teams can be guilty of completing a building and walking away to the next site with little consideration given to how well their project may – or may not – be performing. However, as architects for the care and retirement sector, where developers and operators are one and the same, we need to ensure that we provide the highest quality of design for them to be able to operate for at least 20 or 30 years on site. To do this we need to constantly assess and evaluate our schemes, learn from our mistakes and use those lessons to inform and improve our future designs.

This is why I spent 24 hours at Bishopstoke Park, one of our first retirement village projects. Urban Edge Architecture was appointed by Anchor Trust and English Care Villages (now Inspired Villages) in 2011 to design and deliver the first two phases of this £42M innovative retirement village on the outskirts of Southampton. We worked closely with retirement village pioneer Keith Cockell, as well as concept architect Ed Tyack, to develop a self-contained community which will allow older people to live independently with different levels of care as and when they need it. Bishopstoke Park is a major project comprising 48 care bedrooms, 36 village centre apartments, 19 assisted living apartments and 169 village apartments. Phase I is now complete and Phase II is due to complete in the coming months.

As this was one of the first projects of its kind that both Anchor Trust and Urban Edge Architecture had been involved in, our 24-hour stay formed part of a lessons-learned exercise to establish the elements that did work and those that perhaps hadn’t worked quite as well as we had envisaged and that should be designed out in the future.

It’s all too easy to design places made on broad assumptions but this can often lead to significant performance gaps between design stage and built in-use. The bottom line is that we can only design buildings that work if we really understand what is needed and the elements that will make a difference to the people who will ultimately use the space, whether employees or residents.

During my stay it was very important that I got detailed comments that only the people who ran Bishopstoke Park could give me. I spent several hours with the General Manager, Kevin Young, who was not only supportive of what we were trying to achieve, but whose enthusiasm and belief in Bishopstoke Park as a truly great place to live was a joy to hear.

I spoke with all of the staff, from the receptionist to the nurses, from the care home manager to the people who work in the wellness spa. All had great ideas and provided valuable insight that was very specific to their role or individual specialism that I would not have been able to learn by other means.

Most importantly, I spent a lot of time talking to the residents who were more than willing to share with me their stories and experiences of living at Bishopstoke Park. I came away with lots of detailed comments about everything from taps to window openings to kitchen units. Sometimes the issues were personal and at other times they were things that we could look to address more generally. And whilst there were occasions it seemed residents were more willing to talk about their past and their children than give me comments about the building itself, it afforded me a rare opportunity to really understand their backgrounds, their hobbies and how they like to spend their time – all of which will be invaluable in future design decisions.

One other very important message that came out my conversations with the residents was how difficult it can be to live in a place that is still being developed and the importance of appointing a contractor that understands the requirements of the care sector. Large retirement villages necessitate multi-phase construction and we need to remember that whilst building works may still be under way, the village is already a home to many people who don’t want to feel as if they are living in the middle of a construction site.

In that regard, it was really encouraging to hear such positive comments about Castleoak, the property solutions company for Phase II of Bishopstoke Park. Castleoak have a huge task on their hands, building a large number of units in close proximity to existing apartments and the care home, yet it was overwhelmingly apparent from my conversations with residents that they are friendly, clean, tidy, and – importantly – communicate with residents in a clear and engaging way so they know what is happening and when it’s happening – this in itself is a positive aspect as it brings interest, activity and excitement to the life of the village.

Indeed, my 24-hour stay at Bishopstoke Park proved to be a truly positive experience. Whilst residents were aware of certain issues or mistakes – whether operational or design decisions – they also understood that I wasn’t there to change Bishopstoke Park, but to influence future development. In this they were really happy to participate, content that we are still listening to them, ensuring that they can and will change something for somebody in the future and that they are still able to influence decisions.

We believe that every architect should take the time to go back and learn from each of their schemes – assess, evaluate and then apply those learnings to new schemes. In doing so, we will not only improve the buildings we design in the future, but also improve the lives of the people who will live and work within them.