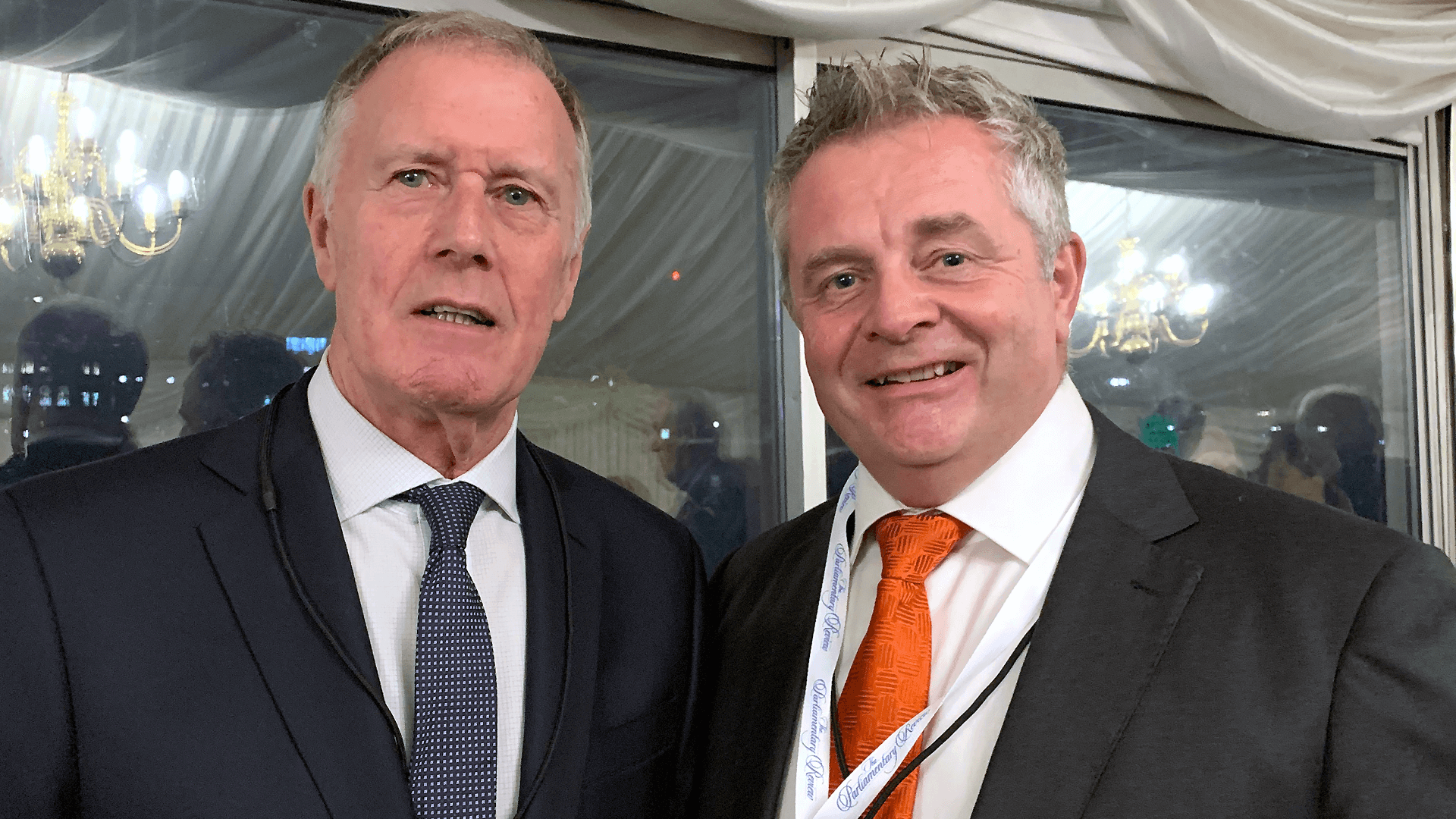 Urban Edge at the House of Commons

Urban Edge Architecture Director, Russell Gay, attended a gala evening at the House of Commons at the end of last month. The prestigious event, hosted by broadcaster and newspaper columnist Julia Hartley-Brewer, with guest speakers including former England footballer Sir Geoff Hurst, was the culmination of year in which the leading architectural practice has sought to inform and influence Government policy as a Best Practice Representative for the Parliamentary Review.

Rubbing shoulders with current and former Government ministers, policy makers and other business leaders in Westminster, Russ took the opportunity to discuss with them some of the most pressing issues facing the UK high street and retail property, as well as the pressing need for quality senior living provision in urban areas.

Also speaking at the event, former Labour Minister and Co-Chairman of the Parliamentary Review, David Blunkett thanked this year’s participants for their valuable insight into their respective industries and stressed the importance of politicians having a firm understanding of the challenges with which British organisations must contend.

“It has been a privilege to take part in this year’s Parliamentary Review and offer our expert insight, knowledge and best practice solutions to the people who make crucial decisions on policy,” said Russell following the House of Commons event. “I was greatly encouraged by Lord Blunkett’s assurances during the Parliamentary Review gala that our testimonies will be taken on board by parliamentarians and fed into future policy.”

The invite to the House of Commons followed Russell being chosen by former Conservative Communities Secretary Lord Pickles to take part in this year’s Parliamentary Review, an influential annual journal that shares best practice amongst the UK’s policy makers and business leaders. Urban Edge Architecture, winner of the ‘Large Business of the Year’ category at the 2019 Mercury Business Awards, was identified by the Parliamentary Review committee as an outstanding leader in its field and a best practice representative of its industry.

“It’s been a terrific year for Urban Edge Architecture,” concludes Russell. “We have overseen the design and delivery of numerous high-profile projects and seen our influence growing, particularly in the senior living sector. Whilst the practice works nationally on a portfolio of retail, specialist residential and leisure developments for high-profile clients, our recent award win and involvement in the Parliamentary Review has also seen our profile rise locally in Stamford and more broadly through Lincolnshire – important for a growing business looking to recruit the very best talent the region has to offer.”